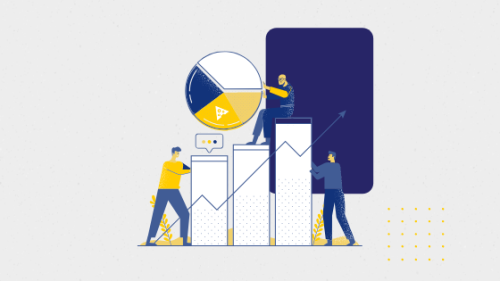 The term Smart Factory refers to improving production processes by connecting the digital and the physical world. The Smart Factory is therefore a highly digitized work floor that connects everyone. The concept of the Smart Factory is considered to be the so-called factory of the future and for the short time that it has existed has already gone a long way. It is considered an important result of the fourth industrial revolution, or Industry 4.0.

How does that work?

Used by manufacturing companies, a smart factory operates using technology such as artificial intelligence (AI), robotics, analysis, big data and the internet of things (IoT) and can run largely autonomously with the ability to correct itself.

It collects and transmits data through the connected devices. In this way, the entire production process can be followed at any time, from the first to the last step and with every operator. The data can be used by self-optimizing devices or across the organization to proactively address issues, improve production processes, and respond to new demands.

Upgrading to a digital factory is not only the responsibility of the engineers on the factory floor, it needs the support of every part of a company, from executives to IT departments. Industry 4.0 will combine computers and industrialization to create a smoother, more efficient production line and its benefits will be felt across the company.

The impact on jobs

All in all, the digitization of factories is not seen as a threat to various jobs, while automation on the other hand is. Yet many companies complain that they find it difficult to find suitable employees. A new trend is therefore the 'digital gap', which refers to the lack of digital knowledge that is increasingly in demand.

The ever-present urge of factories to cut costs and the rising demand for on-demand production are things that will change the landscape of the manufacturing industry in the near future. The Smart Factory is the way for manufacturers to distinguish themselves in a highly dynamic and competitive market.

Do you also want a Smart Factory? Or do you need more information? Let us know. 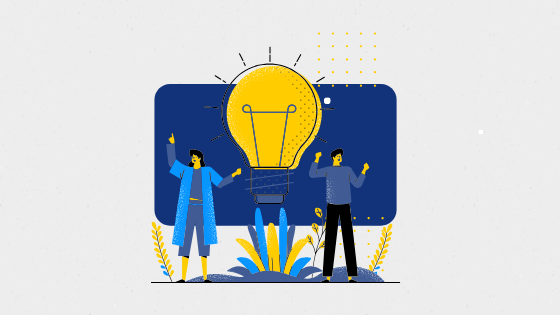 See why so many of our clients are thrilled to be using our app.
Get a personlized demo at your convenience.

2 min.
Scouting Industry 4.0 with Azumuta
As a major player in digital work instructions, Azumuta participated in the Scouting 4.0 project to support manufacturing company in their digital transformation.
By Indira BeernaertsSeptember 16, 2021

2 min.
New to Azumuta? Use these guides to get started
In addition to the User Guides, our customer success team has been working hard to rebuild the Azumuta Knowledge Base from the ground up.
By Aurélie De BrauwerSeptember 1, 2021