Azumuta is very straightforward to use, but very powerful in supporting production processes.

Provan goes for a paperless factory - with support from Azumuta 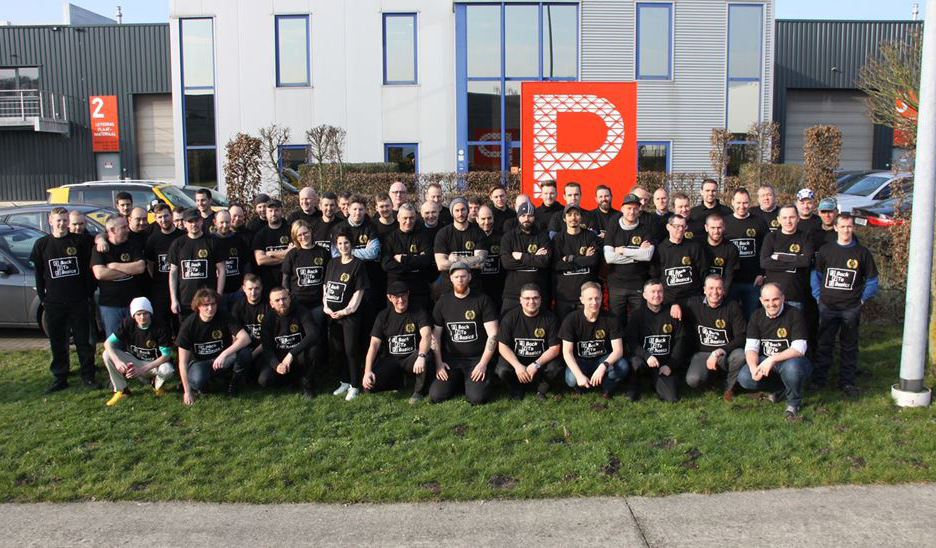 Your metal work in capable hands

Provan was founded with one clear goal: to offer the very best metal work. One of Provan's great strengths is that they focus on total projects. They have the right technology in house: from tube, profile and sheet metal processing, manual and robotic welding to complete assembly.

"Since our start-up in 1998, we have gradually grown into a flourishing company that employs 75 people spread over two sites (Genk and Bilzen) and has an annual turnover of just over € 12 million," says Raf Kenis, Quality Manager at Provan.

One trophy after another

A thorough approach based on Quick Response Manufacturing (QRM) is central to everything Provan does. Within the world of suppliers, Provan distinguishes itself with smaller series with a large variety and short lead times.

"After winning the Factory of the Future Award in 2015, we have continued to focus on Quick Response Manufacturing and reducing the Total Cost of Ownershop for our customers," explains Raf. "By further implementing QROC (Quick Response Office Cells), we have been able to reduce overhead and the number of clerks within a context of increasing sales."

Focus on the operator thanks to Azumuta

"It is important as a supply company to remain competitive in today's rapidly evolving market," says Raf. "Where we used to work on paper and PDF, today we run completely digitally." The work instructions are accessible in an interactive and digital way. "Not to mention each bench is assembled in a different way, Azumuta makes it possible to show the work instructions to the operators in a proper and correct way, without excess."

"When Azumuta was introduced to me, I was a fan from the first moment!" - Raf Kenis, Quality Manager of Provan

"Through the scheduling module, we can easily schedule audits, which we perform on a regular basis." "You obtain an overview of the entire factory floor and get a very quick view of the status of each audit. Employees can also flexibly enter comments. All these items then end up in Azumuta's improvement boards, making product follow-up child's play!"

"During the days, improvement ideas or problems during production often come up," says Raf. "By means of Azumuta, operators can start reporting these in an accessible way." All issues end up on an improvement board according to the PDCA principle to ensure that problems are followed up in a systematic way. 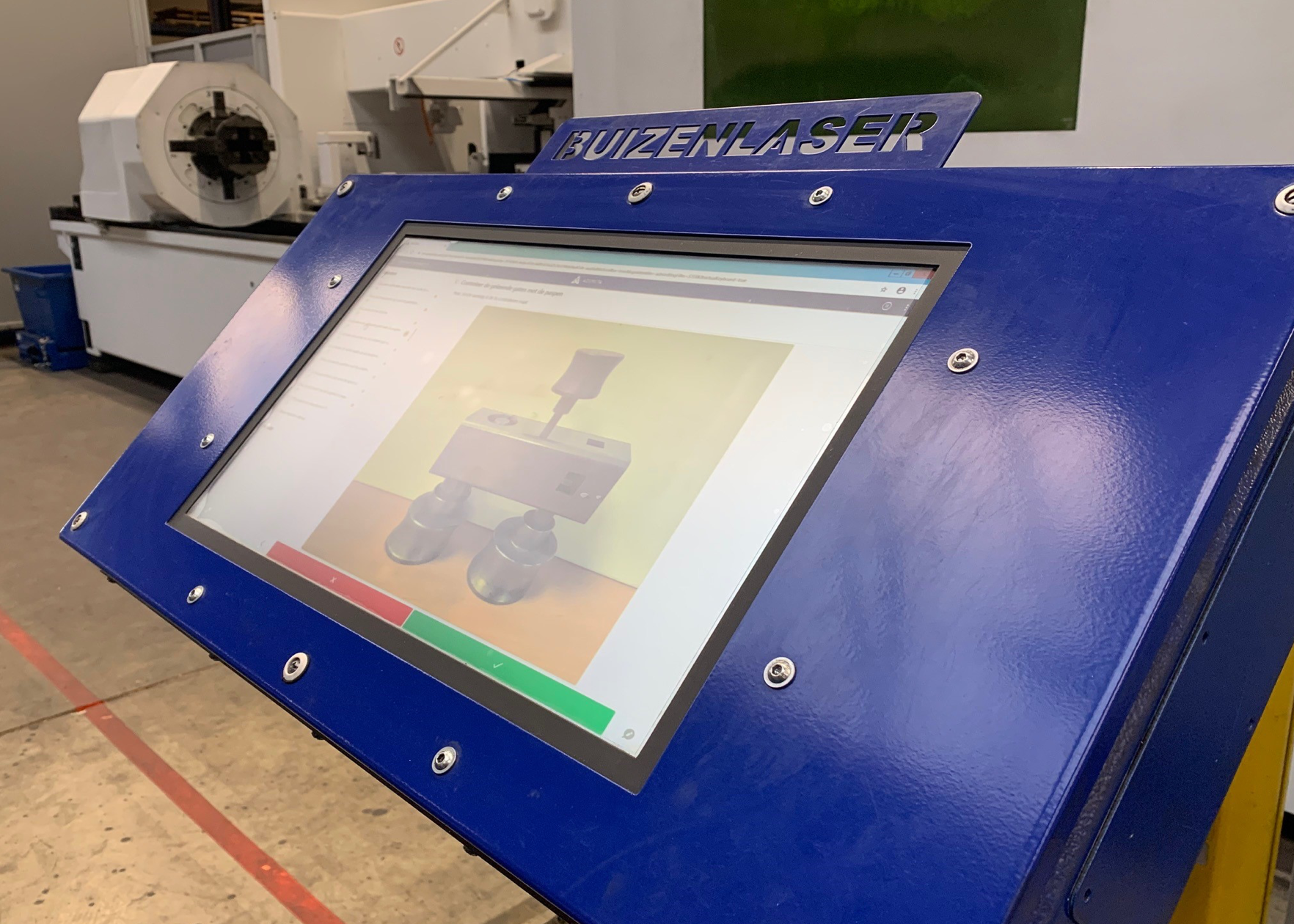 "Through the time analysis module, we can start to track more efficiently which operator, at which time, is working on which specific order," says Raf. "Afterwards, we can then clearly see how long it took to make an order and to perform a well-defined task. In this way, despite the complexity of the products, we obtain accurate data." "You can very simply check which tasks an operator has spent his time on and how advanced he is: from beginner to expert."

"We link Azumuta to other software such as our ERP system, Plan-de-CAMpagne. The orders are taken from Plan-de-CAMpagne and end up in the Azumuta Software. In this way, there is a very nice interaction between our ERP system and Azumuta." On the production floor, Azumuta is also linked to existing screens. "We also use Azumuta for digital control of audit planning."

"We learned about Azumuta and their program for integrating digital work instructions from one of our customers. This allows us to move even more towards paperless work. I suspect we are one of the first supply companies to work that way. At the moment we are already applying this 100% in our assembly department in Bilzen and rolling it out in our production unit in Genk."

For Raf, it was quickly clear: "When Azumuta was introduced to me, I was a fan from the very first moment." "Azumuta is very straightforward to use but very powerful in supporting production processes," says Raf. "It gives us the opportunity to be really good at what we do!"

"Paperless work should not be an end in itself, but should be seen in our philosophy of simplification, efficiency gains and flexibility. Once again, a win-win situation." - Peter Tans, CEO of Provan, Digital Factory

Provan continues to work on improving their processes every day. Which meanwhile resulted in a double recognition as Factory of the Future. In 2021 Provan is again in the race to win the award of Factory of The Future.

This time, Azumuta is playing a big role in bringing in the title. They put forward Azumuta as the main reason in their transformation into innovative manufacturing company.